Experienced lawyers typically include dispute resolution provisions in their transaction documents, even when all parties expect that their relationship will be a successful one. Subtleties in Indian law and recent decisions by the Indian courts, however, complicate the task of crafting meaningful dispute resolution mechanisms in cross-border Indian deals.

Business lawyers handling cross-border matters customarily insist upon contract provisions to give speed and clarity to dispute resolution. Usually, this is done with clauses specifying the choice of forum, choosing the law of a particular jurisdiction and, often, agreeing to arbitrate disputes. However, complex commercial litigation before Indian courts can be a challenging experience for foreign parties due to the perceived limitations on India’s judicial resources, unfamiliar civil procedure, and different judicial priorities. Furthermore, Indian courts will not always enforce the judgments of foreign courts or the awards of international arbitral panels. Thus, a party who succeeds in winning its case overseas still may be forced to litigate the matter again in the Indian courts to finally obtain relief.

Customarily, cross-border transaction documents include a choice-of-forum provision vesting jurisdiction over lawsuits in a specified court or jurisdiction. Examples of this are provisions where parties stipulate to the exclusive jurisdiction of the courts of one place (e.g., New York), consent to personal jurisdiction in that jurisdiction, agree to expedited means for service of process, and waive objections to the convenience or suitability of the venue. Yet this approach is ill-suited to Indian cross-border deals because Indian courts do not consider themselves necessarily bound by choice-of-forum clauses. Instead, they may permit a disgruntled counter-party to bring its own suit in the Indian courts even if the contract prohibits it. Moreover, India has agreed to recognize and enforce the judgments of the courts of only a handful of foreign countries (including the U.K., Hong Kong, and Singapore but excluding Argentina, Australia, Brazil, France, Germany, the United States, and many other places). Thus, unless the successful litigant can obtain its relief wholly outside of India, it must file a new action in Indian courts to enforce its judgment.

India’s import and export system is governed by the Foreign Trade (Development & Regulation) Act of 1992 and India’s Export Import (EXIM) Policy. Import and export of all goods are free, except for the items regulated by the EXIM policy or any other law currently in force. Registration with regional licensing authority is a prerequisite for the import and export of goods. The customs will not allow for clearance of goods unless the exporter has obtained an Import Export Code (IEC) from the regulated authority.

Exporters should project a good image of the Nation abroad to promote exports as per guidelines of Director General of Foreign Trade, Ministry of Commerce, Government of India. With this objective in mind, an enduring relationship with foreign buyers is of the utmost importance, and trade disputes, whenever they arise, should be settled as soon as possible by the exporters.

As per our experience in import export trade dispute matter, the primary reason for disputes is quality of the goods exported by the exporters. Under contractual terms in many export contracts, importer gets the opportunity to inspect the quality of goods only when the consignment reaches them. In many cases, by that time, the exporter would have got money. Even if the consignment is sent on collection basis, importer can check the quality only after retiring the documents. Other reasons for the disputes are unethical commercial dealings on the part of Indian exporters and can be categorised as non-supply of goods after confirmation of the orders, non-payment of agreed commission, non-adherence to the delivery schedule and delayed or non-shipment due to change in government regulations or market conditions, restricting exports, etc.

The Director General of Foreign Trade has been centralised with Nodal Officer and its assisting Cell viz., Trade Disputes Cell in the office of DGFT, Ministry of Commerce, New Delhi in order to deal with complaints of foreign buyers related to import export disputes.

Enforcement action in the office of Director General of Foreign Trade against erring exporters are being taken under the Rules & Regulations depending on the offence as follows:- Non-payment of commission, supply of sub-standard goods, non-adherence of delivery schedules, indulgence in unethical commercial dealings, amount to breach of contract for which action can be taken under clause 7 of the Export (Control) Order, by which the Central Government or Director General of Foreign Trade or an authorised officer may debar an exporter from exporting any goods if he commits a willful breach of contract. This applies to the cases pertaining to a period prior to 19-6-1992. However, cases pertaining to a period on or after, 19.6.1992 enforcement action is being taken in terms to Foreign Trade (Development & Regulation) Act, 1992 and Rules framed thereunder namely:

Adequate Opportunity is to be provided to the exporter to explain his stand before resorting to penal action by way of issuance of Show Cause Notice, personal hearing etc., as per rules. B. Certain export products have been notified for Compulsory Quality Control & Pre-shipment Inspection prior to their export. Penal action can be taken under the Export (Quality Control & Inspection) Act, 1963 as amended in 1984, against exporters who do not conform to the standards and or provisions of Act as laid down for such products.

As per the guidelines of DGFT, Ministry of Commerce, Govt. of India, besides Foreign Trade (Development & Regulation) Act and Export (Quality Control & Inspection) Act and Export (Quality Control & Inspection) Act, there are other laws such as Indian Coffee Act, Tea Act, Coir Industry Act, Dangerous Drugs Act. Customs Act. etc. to ensure that only Quality products are exported. Inspite of these provisions, there are complaints from foreign buyers. It has, therefore, been decided by the Ministry of Commerce that in order to develop our export on a sustained and enduring basis and at the same time improve the image of our exports in international market, it is essential that such complaints are checked, sorted out and resolved quickly and amicably before taking recourse to penal action. At the same time ways and means should be found to reduce complaints/disputes to the minimum.

Apart from above, the foreign importers have option to knock the door of courts for seeking compensation as damages by filing civil suit at the appropriate court of jurisdiction and also to file a criminal complaint before the appropriate Authority if prima facie criminal offence made out against the wrong doer.

The regulated authority has framed the rules & regulations about filing of complaint as per prescribed annexure and accordingly documents in support of complaint are to be filed. We have experience in dealing import export dispute matter and dealt with such matter in India for foreign importers.

We at the NRI Law Offices having good backing of legal professional as well as expert associates dealing in Cross Border Business Transaction or Import Export Trade dispute from India and abroad and can handle effectively such kind of legal matter. For further information you are advised to contact at +91 947 852 6909 or email at NRILawOffice@Gmail.com Or alternatively you can Book Appointment for in person meeting. 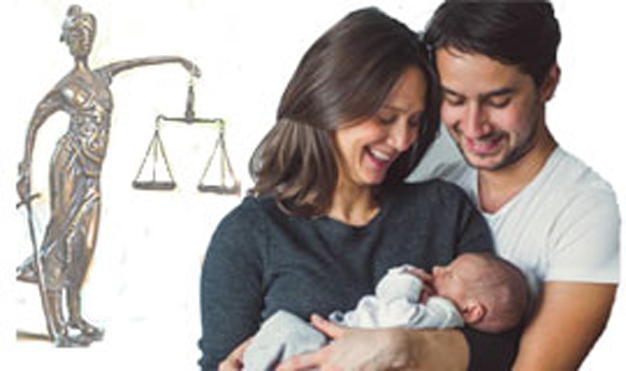 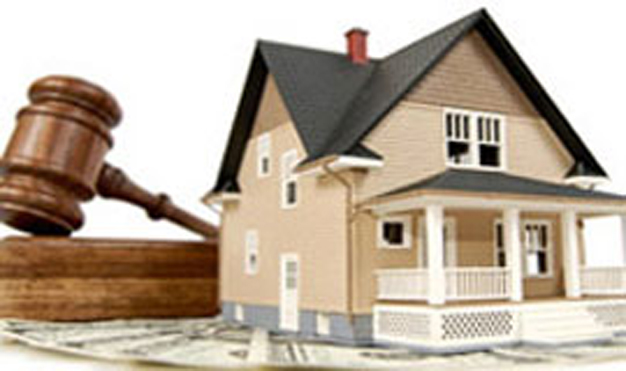 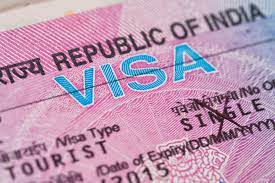 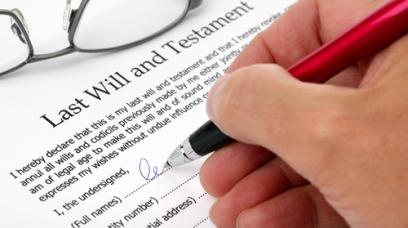 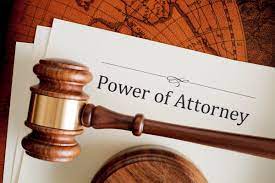